Burning calories is one of most common motivators for people to indulge in any form of exercise such as cycling, running, swimming, etc. One of the main reasons for young people being overweight are their dietary habits which include a large amount of unhealthy, oily and sugar induced food.  Awareness towards the harmful effects of obesity has become a serious agenda.

Bikes are great equipment to start a workout routine and are especially advised to be used by beginners. There are many online stores who sells customized bikes for obese people. 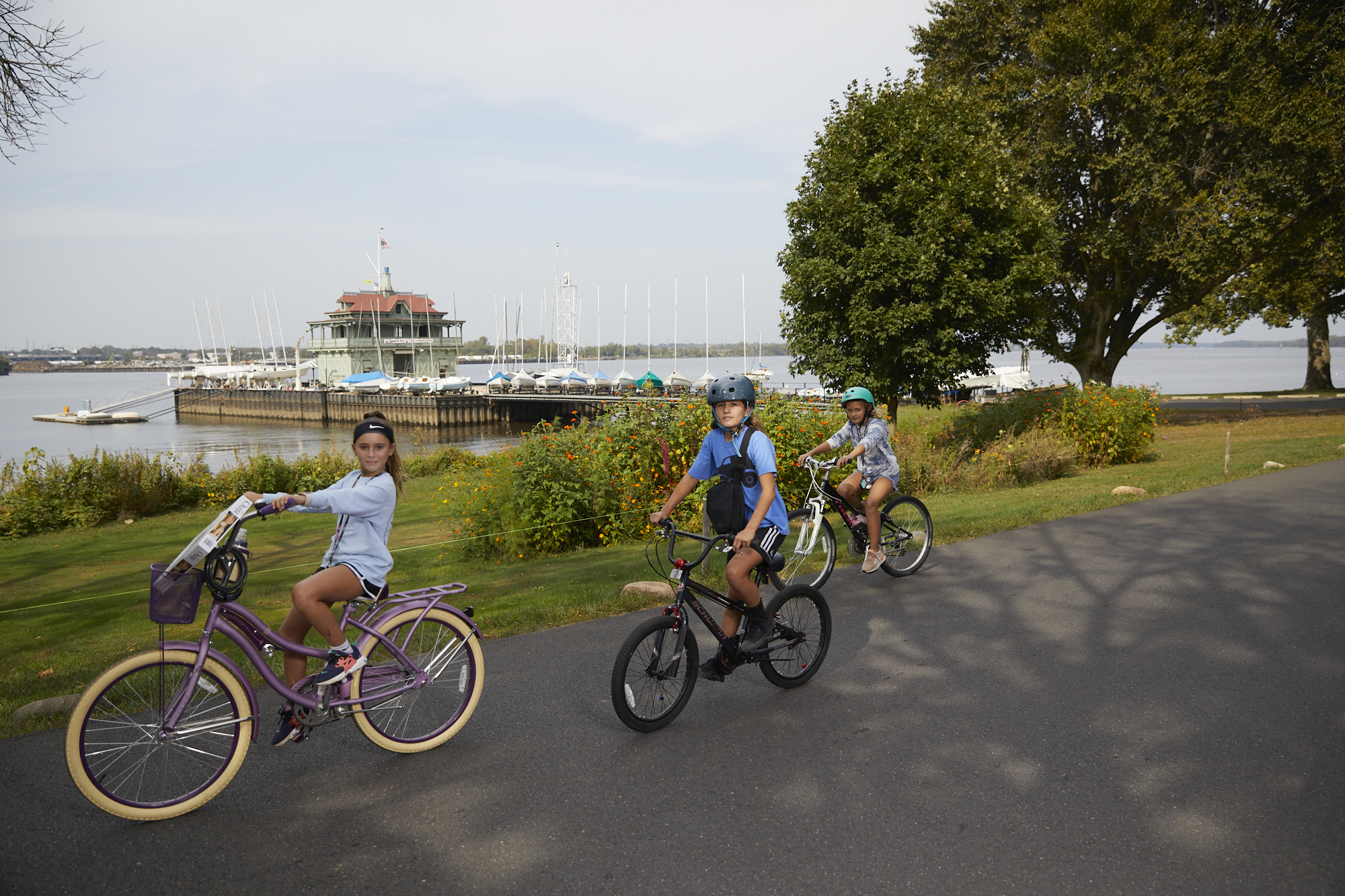 The function of the bike is to work almost every muscle in the body excluding the ones in the arms as they stay static on the handle. The main focus of this form of workout is the muscles in the lower limbs, back, abdomen and pelvic ones.

The muscles on the upper body are also stretched to an extent but are not immensely affected. The results from bike exercising can be felt pretty quickly in the calf and thigh muscles which start tightening within about two to three weeks of consistent workout.

The best way to work out and enhance the chances of burning out maximum calories on a bike with gradual increase in speed.