Protein synthesis regulation is a crucial part of gene expression control. The level of certain proteins that can be created upon requests, such as the synthesis of distinct chains of blood or the creation of insulin from stored insulin-mRNAs in response to blood glucose stages, is controlled through the regulation of mRNA transcription. 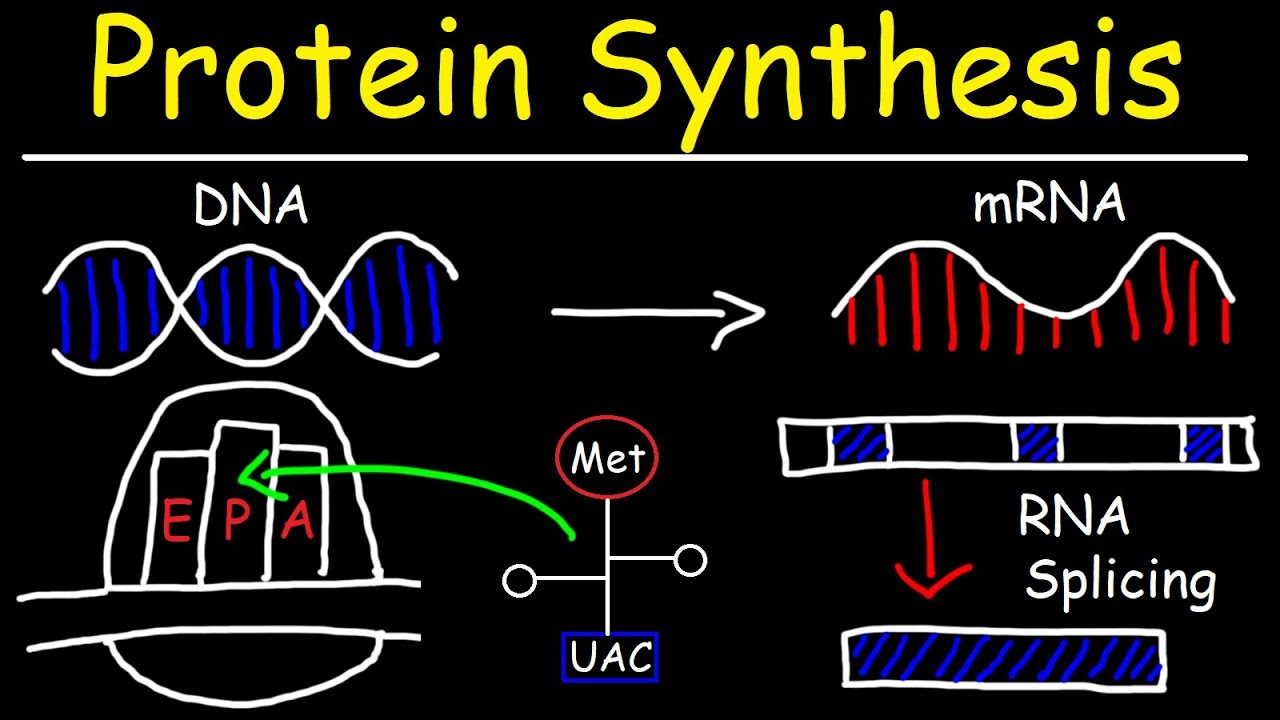 Many viruses use inhibition of host cell protein production as a key component to their ability to propagate and destroy infected cells. Infected cells respond by producing potent biological molecules, such as a-interferon, which in part inhibit protein synthesis.

A large number of antibiotics that are currently being developed or in use inhibit protein synthesis in bacteria, but not in animal cells. They exploit differences in the structures of prokaryotic and eukaryotic ribosomes.

Six stages can be broken down into protein synthesis:

1. Amino Acid activation: The tRNA can be charged by covalently linking to its cognate amino acids.

2. Formation of initiation compounds: Association of mRNA, subunits of the ribosomal, and initiation factors.

3. Translation: Assembly of a stable ribosome complex at initiation codon.

4. Chain elongation is the repetition of adding amino acids to the growing (nascent) chain.

6. Ribosome dissociation – Subunits are separated before a new round is initiated.